Welcome to BuyInMaine.com - search here, or SCROLL DOWN to see some Featured Listings

You CAN react quickly enough to get that house

Hi there - As with many areas around the country now, Maine is going through a very hot real estate market with not enough homes out there to satisfy the demand for buyers.  But, you CAN act quickly enough to snag that home you love, before someone else gets it.  Even if you're out of state. Here's how...

So, don't let this hectic and seemingly frantic real estate market get you down. Using this approach, you can still react very quickly when a new listing pops up that you love. Just contact us right away at (207) 370-8894. We look forward to getting you that Maine home of your dreams!

Check out this recent article from Downeast Magazine.  You too can build your own modern home in Maine.  Call John today to get started - 207-370-8894

I am excited to welcome Sherri and Jim who are the new owners of 38 Petit Point in Milbridge, Maine.  We know that you're going to just love your new Rays Point neighborhood, just a few miles from downtown Milbridge.  For more homes like this, just call John today at (207) 370-8894. 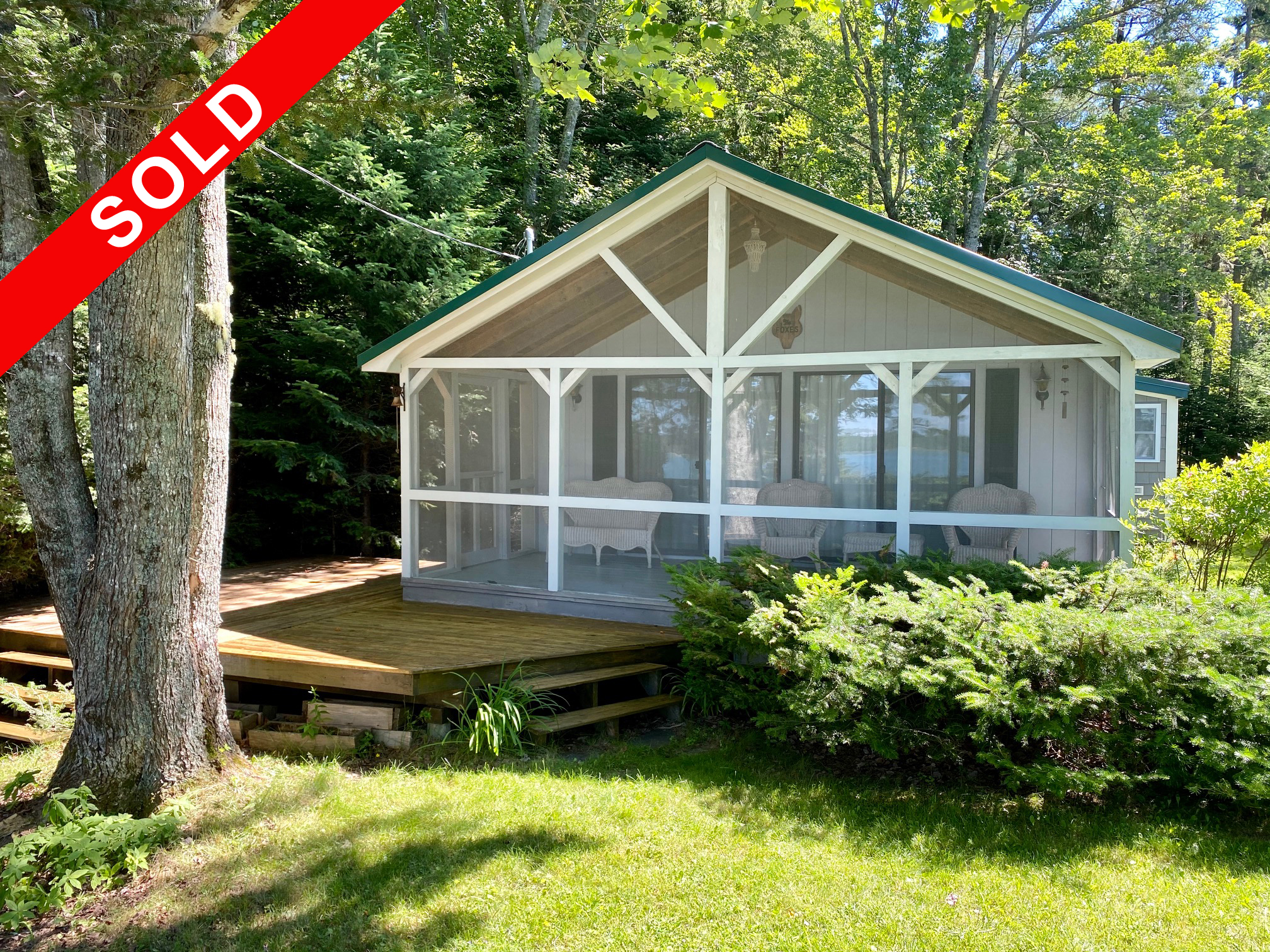 The Market is HOT!!

Summer is here, and the market for coastal waterfront homes in Maine has really picked up over the past month or two.  Many lovely homes are only staying on the market for a few days or a couple weeks.  If you see something you really like, don't wait!  Call me soon at 207-370-8894.  I want to help you!!

Still Showing during these Hard Times

These are difficult times for all of us as we struggle with the Coronavirus. However, I did want to mention that Maine real estate is still considered essential business by our governor.  So, with the help of some strict rules and available personal protection, we can still welcome you to showings. Alternatively, don't hesitate to contact us and we'll find a way to do a live virtual tour for you by using Zoom, FaceTime, etc.  Just ask!

Such a Beautiful Song!

I can never seem to get a glimpse of the Hermit Thrush, but I hear its intoxicating song from now until August! Take a listen and come hear them for yourself - come to Downeast Maine.

Posted in Downeast Nature
no comments yet

We worked closely with Mary Margaret and Tom to sell their beautiful, oceanfront home in under two months!  As you can see, the coast of Downeast Maine is just gorgeous, with wide vistas overlooking islands, peninsulas and toward rolling hills. We can help find this style home starting around $175,000.  For more details on this SOLD listing - click here. 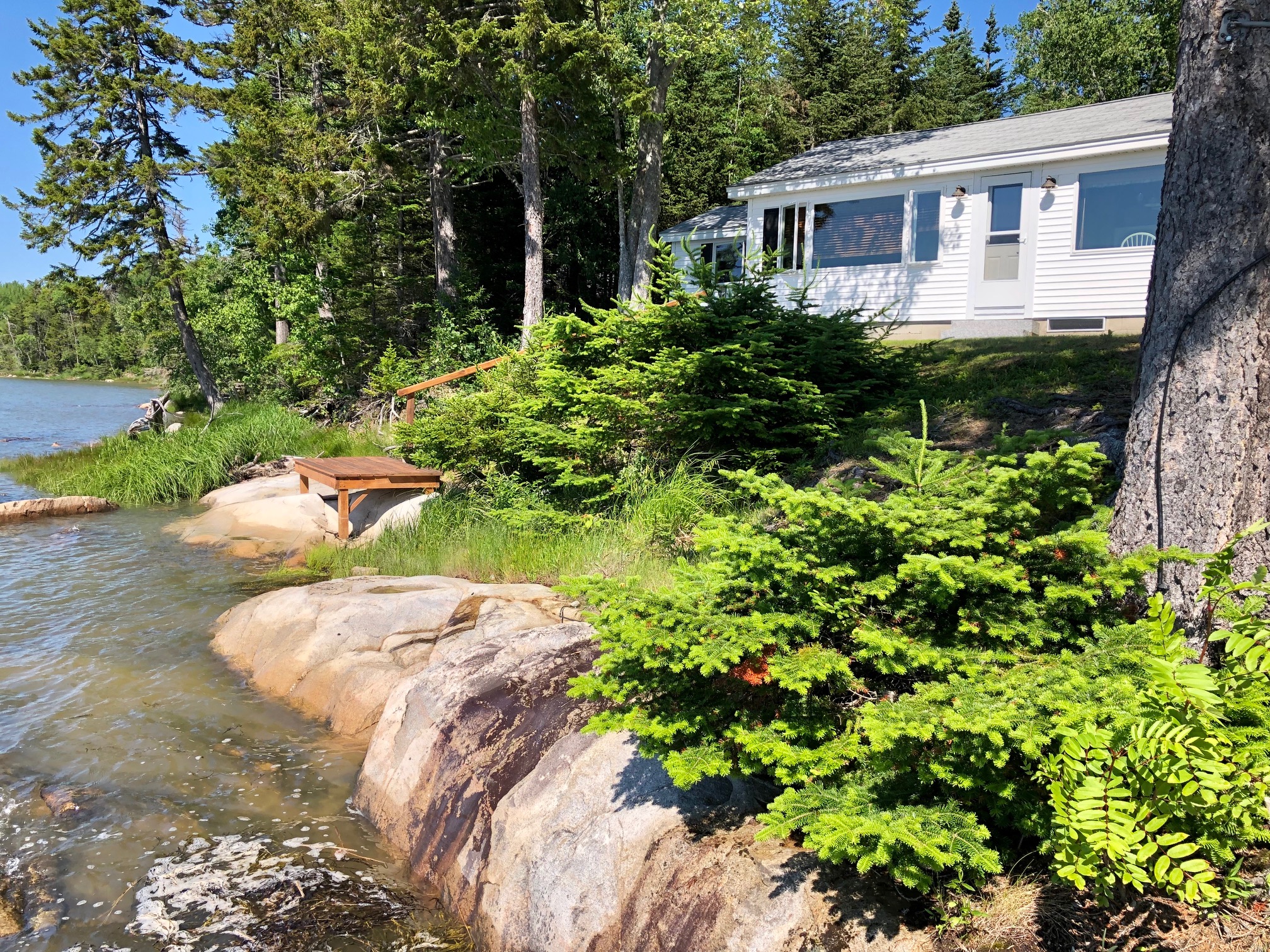 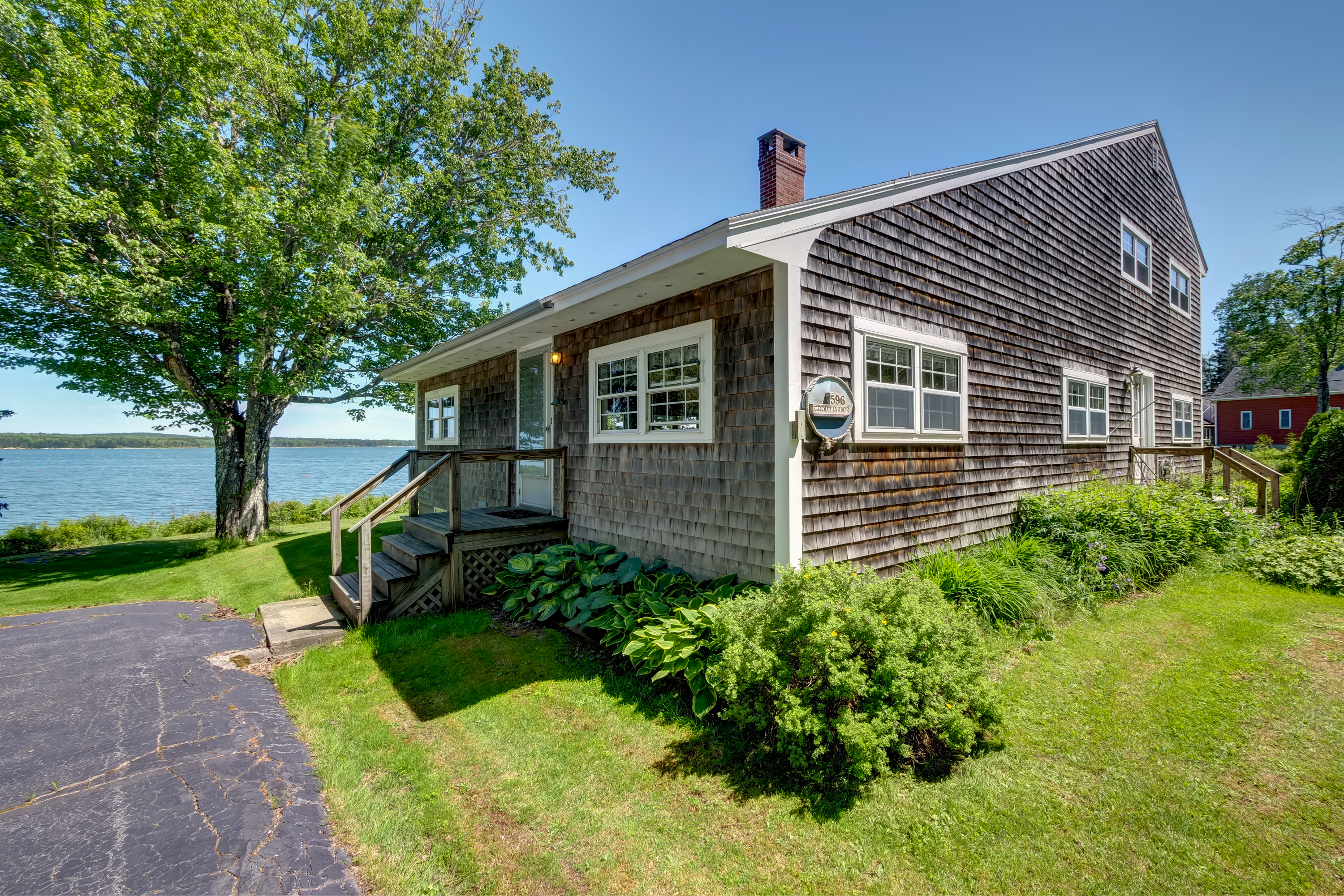 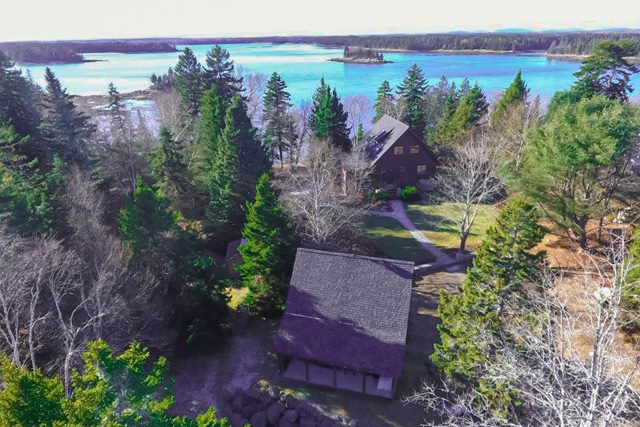 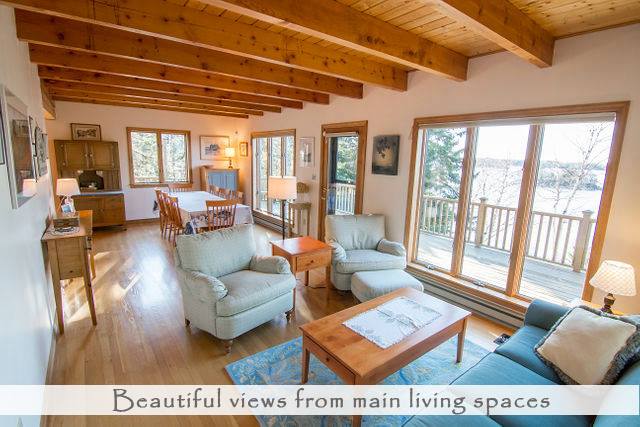 Oceanfront home prices are so much lower here – from 25%-70% lower than the southern Maine coast, in fact! Based on real data from 2017-today, oceanfront homes in Hancock County can be 25-30% lower, whereas Washington County can be a whopping 60-70% lower. Add in the benefits of fewer tourists, a bold rocky coast and a laid-back way of life. Come check out Downeast Maine now! 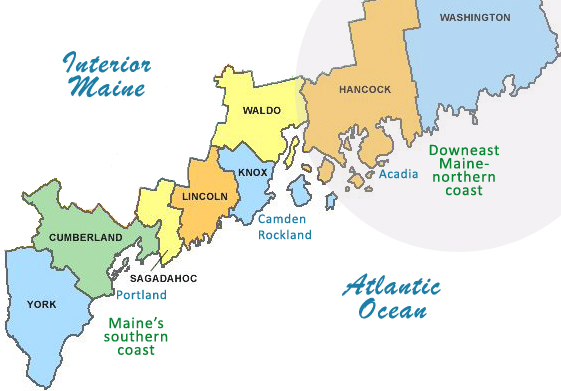 Since 2006, this spring festival has drawn bird lovers and nature lovers to Acadia National Park, Bar Harbor and the surrounding Mount Desert Island (MDI).  In 2019, the festival runs May 30-June 2, 2019.  Make plans to come and see birds such as the lovable puffins, gannets, razorbills, murres, terns, shearwaters, fulmars and many more!

You can find all of the details here:  https://www.acadiabirdingfestival.com/

All photos by Becky Marvil

Posted in Local Events
no comments yet

Hancock County, home of Mount Desert Island and Acadia National Park, has the longest coastline of any county in the state - if you take into account all its nooks and crannies. So it's no surprise that its most important industries are related to the sea - tourism and commercial fishing. Like its eastern neighbor, Washington County, Hancock is also blanketed by forests and blueberry barrens that blaze red in the autumn.

At the mouth of the Penobscot River, Bucksport marks the western boundary of Hancock County. It faces Fort Knox, one of the state's largest old stone and earthworks forts, across the water, and is dominated by an imposing paper plant visible from miles away. On spectacular peninsulas reaching southeast from Bucksport are Castine, with its towering old elms, rich history, picture-perfect downtown, and Maine Maritime Academy; Deer Isle, home to a colony of artisans and crafters; Stonington, a fishing village with a beautiful harbor and terraced downtown; and Blue Hill. Located beneath the small rise that gives the town its name, Blue Hill is a sweet village of venerable homes and artsy boutiques that overlooks a protected ocean inlet. Nearby are the villages of Penobscot, Brooklin, and Surry, each of which is a small town with interesting architecture and fantastic views.

The gateway to Acadia, Ellsworth is Hancock County's shiretown, best known for the plazas and strip malls that stretch for several miles down Route 1 and Route 3. One of the most visited of the nation's parks, Acadia National Park, on Mount Desert Island, is a breathtaking combination of rounded mountains and crashing surf. Most of these visitors end up in Bar Harbor, with its myriad bed-and-breakfasts, shops, and restaurants. Several of the island's other communities, such as Somesville, Southwest Harbor, and Northeast Harbor, also attract sizable populations of summer residents and shoulder-season visitors.

East of Ellsworth, traffic tails off and a quiet descends, making the Sunrise Coast - as it is called - as different as can be from Acadia. First you’ll come upon lovely Schoodic Peninsula, home of an offshoot of Acadia National Park.  From Schoodic, your views looking back west toward Bar Harbor and Acadia are just spectacular!  You will find the quintessential villages of Winter Harbor, Prospect Harbor and Corea on this peninsula.  Driving further east, the little towns that Route 1 passes through on its journey - Milbridge, Cherryfield, Addison, Columbia Falls, and Jonesport - are known for their fishing fleets and blueberry barrens. Petit Manan Lighthouse, McClellan Park and Roque Bluffs State Park celebrate the natural beauty of this area.

Calais is a border town on the St. Croix River and also abuts the Moosehorn National Wildlife Refuge, an important wildlife sanctuary for breeding birds. Machias is home to a University of Maine campus and has an angular old downtown perched above Bad Little Falls. Eastport is the nation's easternmost city (not to be confused with Lubec, which is the easternmost town), and is a hub of the fishing industry and an important deep-water shipping port. The humpbacked island upon which Eastport sits gives most of the homes in the salty little city extraordinary views of Passamaquoddy Bay, and its brick downtown - where entire buildings sell for the price of a new Mercedes - has "potential" written all over it, just waiting to be discovered.

This article has been adapted from the February 2004 issue of Down East Magazine.

Posted in Homes and Property
no comments yet
Next Page